Fighters Megamix (ファイターズ メガミックス) is a 1996 fighting game developed by AM2 for the Sega Saturn and Game.com.

It combines several characters from various Sega games, from the complete cast of Virtua Fighter 2 and Fighting Vipers to Janet from Virtua Cop 2 and the Hornet car from Daytona USA, while allowing to play the bosses of both games without codes. It is one of the most critically acclaimed games of the 32-bit era.

Highly advertised, it followed Virtua Fighter 2 as a high-profile 3D fighting game for the Sega Saturn. Intended as an introduction to Virtua Fighter 3 (which was never released for the Saturn), Fighters Megamix utilized the concept originally used by The King of Fighters, whereby characters and styles from different games were mixed together. Not only the open ended rings from VF are present (but now, with no ring-out), but also the closed cages from Fighting Vipers. VF characters have new moves taken from VF3, but the most impressive feature was the dodge move, which allowed characters to sidestep, avoiding a dangerous blow and opening at the same time room for a counter. Sega capitalized on this, calling Fighters Megamix the first "real 3D" fighting game in the market.

Unlike most of AM2's games of the era, Fighter's Megamix did not have an arcade release. In 1998 a Game.com port was released by Tiger Electronics.

This is AM2s' newest fighter to hit the Saturn in all of it's polygon glory. With it's 30+ characters not to mention the appearences of other very popular AM titles make this game very unique, they range from The Red Hornat from Daytona USA to Janet from Virtua Cop 2, they also have a beefed up version of a already existing Fighting Vipers character (Bahn and Urabahn). But even if that is not enough there is moves implemented from Virtua Fighter 3, yes many bought this game just to practice for the arcade version of VF3 and the Saturn (or whatever system) version. The main thing borrowed from Vf3 is the dodge button, which makes this game a truly 3D experience. I also found that if you hated Fighting Vipers this game shows it in a new light, I dont know it might be that they are faster or that they are next to the Virtua Fighter characters. 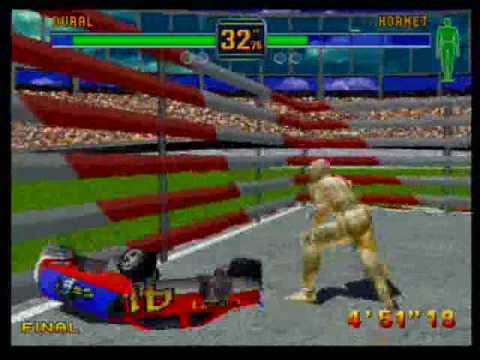 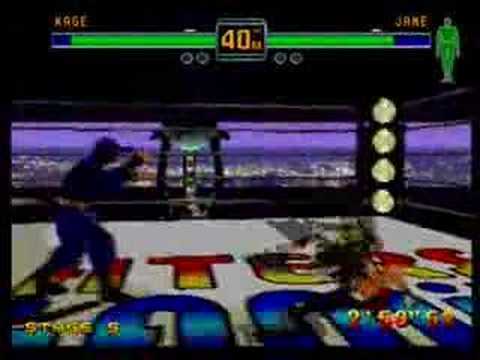 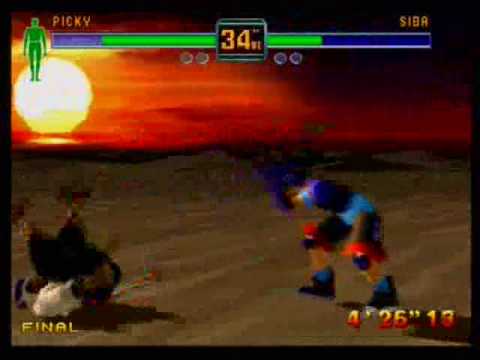 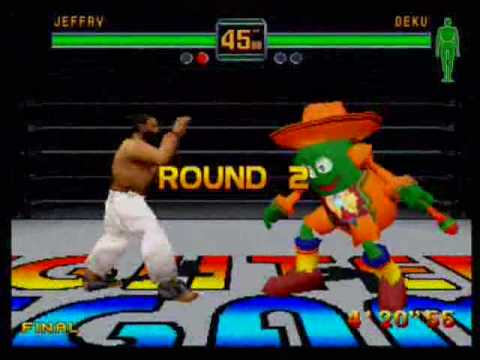 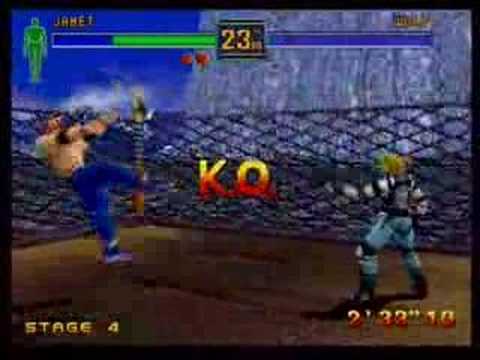