Video taken during mission STS-80 of Space Shuttle Columbia while in orbit as analyzed by Mark J. Carlotto show three different unusual phenomena: Two slow moving circular objects; a strange rapidly moving burst of light near the earth’s surface; and a number of fast moving objects in space near the shuttle. The first two can be explained as shuttle debris and an unusual atmospheric phenomena. The fast moving objects in space near the shuttle appear as bright streaks, and analysis of their speeds and directions indicates that they are probably not shuttle debris or meteors.

Another event which occurred on camera during the infamous STS-80 shuttle mission. This clip is very interesting indeed and the anomalous event was clearly picked up by the cameras aboard the Columbia space shuttle as it orbits the Earth. It is hard to say what is actually caught on camera here but it is clearly anomalous and no explanation to date has been found. An anomalous object can clearly be seen to leave the Earth at a very high velocity. It appears to originate from a small group of islands although we are not sure what group of islands they are. Our own Space shuttle does not seem to leave the Earth at this speed so what is this strange object? 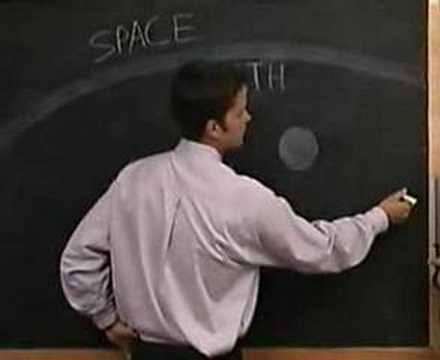