''I pushed back my trolley and told the other girl to stop serving drinks,'' she said today.

''The terrorists said for everyone to be seated. They said they had explosives and they were going to blow up the airplane.''

That moment of confusion was the start of a terrifying four-hour ride that ended in the death of more passengers than in any other previous hijacking. The bodies have not all been recovered, but 123 of the 175 aboard are believed to have died Saturday when Ethiopian Airlines Flight 961 shot over the airport and a resort hotel on this volcanic island in the Indian Ocean and, flying almost silently because it was out of fuel, turned sharply and fell into the sea.

There were screams as the plane hit the water, a deafening explosion as the cabin broke up, then a few seconds of silence before Takahiko Sugiyama began his desperate struggle for survival.

The Japanese aid worker grimaced in pain today as he recounted his story from the Nairobi, Kenya, hospital bed where he is recovering from Saturday's Indian Ocean crash landing of a hijacked plane.

"When I heard the captain say he had decided on a crash landing, I thought I had finished my life," Sugiyama, 56, said.

"It was the kind of panic you see in the movies," says Sugiyama. "Some were crying, some were praying."

Ethiopian Airlines Flight 961 was hijacked on 23 November 1996 en route from Addis Ababa to Nairobi on a Bombay - Addis Ababa - Nairobi - Brazzaville - Lagos - Abidjan route, by three Ethiopians seeking political asylum in Australia. The plane crash-landed in the Indian Ocean near Comoros after running out of fuel, killing 125 of the 175 passengers and crew on board, while the other 50 survived with injuries

When ET-AIZ, the Boeing 767-260ER, entered Kenyan airspace, three Ethiopian men charged the cockpit and hijacked the airplane after grabbing an axe and a fire extinguisher from the cockpit. According to a special report by Airdisaster.com, "One of the men ran down the aisle toward the cockpit shouting statements that could not be understood, and his two accomplices followed soon after." The report described the men as "young (mid-twenties), inexperienced, psychologically fragile, and intoxicated." Ethiopian state-operated radio later identified the hijackers as two unemployed high school graduates and a nurse, named Alemayehu Bekeli Belayneh, Mathias Solomon Belay, and Sultan Ali Hussein (they did not say who had which description).

The men threatened to blow the plane out of the sky if the pilot, Leul Abate, and the co-pilot, Yonas Mekuria, did not follow their demands, announcing over the intercom that they were opponents of the Ethiopian government seeking political asylum, having recently been released from prison. The hijackers said that there were eleven of them when, in fact, there were only three. Authorities later determined that the bomb was actually a covered bottle of liquor.

The hijackers demanded the plane be flown to Australia: the in-flight magazine stated the 767 could make the trip on a full tank and the plane had been refuelled at its last stopover. Leul tried to explain they had only taken on the fuel needed for the scheduled flight and thus could not even make a quarter of the journey, but the hijackers did not believe him.

Instead of flying towards Australia, the captain followed the African coastline. The hijackers noticed that land was still visible and forced the pilot to steer east. Leul secretly headed for the Comoro Islands, which lie midway between Madagascar and the African mainland. 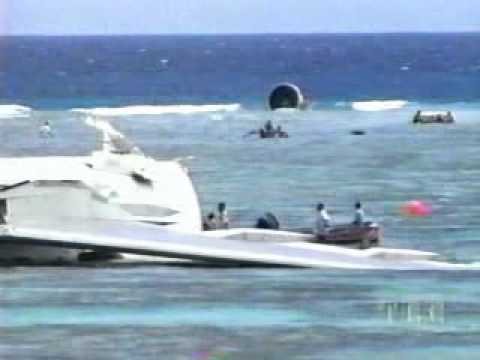 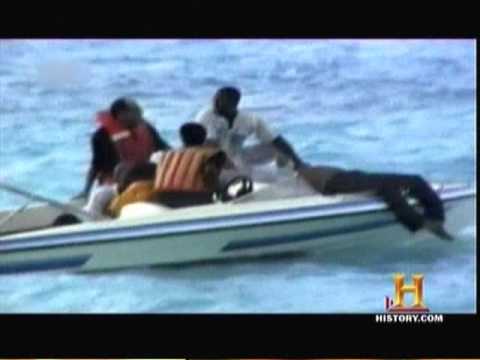