The pair first met in the mid-1980s, when Jackson was diagnosed with vitiligo. She spent many years treating his illness as well as providing emotional support. They built a strong friendship, then became romantically involved. Originally there were no plans to marry, but following Rowe's first pregnancy, Jackson's mother intervened and persuaded them to do so. 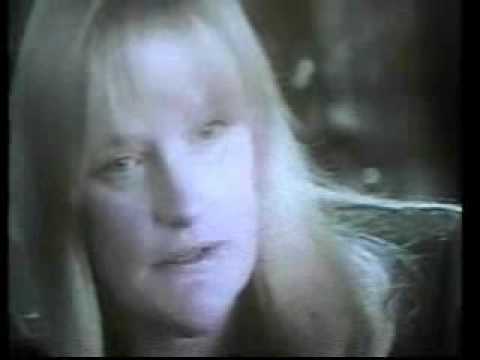