The 1996 Charkhi Dadri mid-air collision occurred on 12 November 1996 when Saudi Arabian Airlines Flight 763 (SVA 763), a Boeing 747-168B en route from New Delhi, India, to Dhahran, Saudi Arabia, collided in mid-air with Air Kazakhstan Flight 1907 (KZK 1907), an Ilyushin Il-76 en route from Shymkent, Kazakhstan to New Delhi, over the village of Charkhi Dadri, Haryana, India. All 349 people on board both flights were killed, making it the deadliest mid-air collision to date.

When the controller called Flight KZK 1907 again, he received no reply. He warned of the other flight's distance, but it was too late -- the two aircraft had crashed almost head-on. The left wing of KZK 1907 sliced through the aft and tail sections of SVA 763. Flight SVA 763 disintegrated almost immediately, while the fuselage of Flight KZK 1907 remained structurally intact until it crashed in a field. Rescuers discovered four critically injured passengers but all died soon afterward). In the end, all 312 people on board Flight SVA 763 and all 37 people on Flight KZK 1907 perished.

The Saudi Arabian Airlines has succeeded in convincing the Delhi High Court that the family members of a victim of the 1996 Charkhi Dadri mid-air collision could not seek compensation from it without getting a permission from the Indian government.

Appellant Mansoor Mumtaz had claimed more than Rs five lakhs from the Saudi Arabian Airlines Corporation, controlled by Saudi government, for the death of his wife Farah Mumtaz, who was killed in the mid-air collision of a Saudi Airlines flight with a Kazakhstan Airlines near Charkhi Dadri in Harayana in 1996. 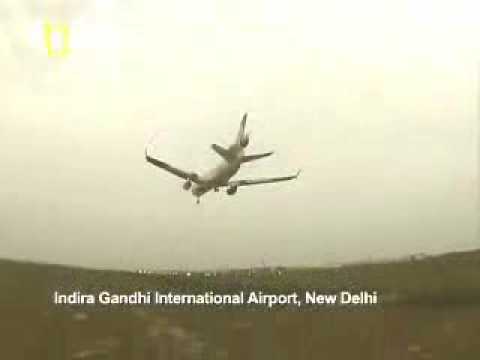