The success of the PlayStation is widely believed to have influenced the demise of the cartridge-based home console. While not the first system to utilize an optical disc format, it was the first success story, and ended up going head-to-head with the last major home console to rely on proprietary cartridges—the Nintendo 64.

The increasing complexity of games (in content, graphics, and sound) pushed cartridges to their storage limits and this fact began to turn off third party developers. Also, CDs were appealing to publishers due to the fact that they could be produced at a significantly lower cost and offered more flexibility (it was easy to change production to meet demand). In turn, they were able to pass the lower costs onto consumers. One major industry disadvantage of CDs was illegal copying due to the advent of CD burners and mod chips. Despite this drawback for CDs, Sony still supported them over cartridges, and has helped bring the concept of using CDs as a storage device for video games. And while helping forward this idea, they have had great success with it: the PlayStation has sold over 100 million consoles worldwide. The PlayStation's production was discontinued on March 23, 2006. 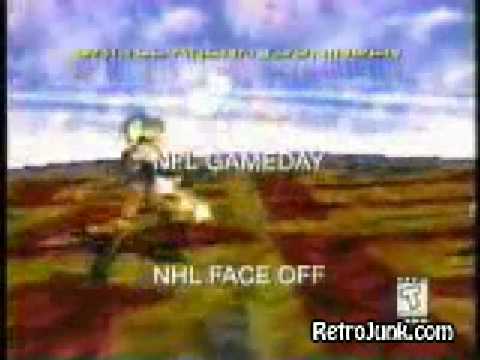