A Change of Seasons is an EP by progressive metal band Dream Theater, released on September 19, 1995.

So far, this is the only EP release by Dream Theater. It comprises the 23-minute title track and a collection of bonus live covers performed at a fan club concert at Ronnie Scott's Jazz Club in London, England. The title track includes samples from the film Dead Poets Society. The lyrics were written by Mike Portnoy, about the death of his mother. A Change of Seasons was also the first Dream Theater release featuring Derek Sherinian on keyboards.

An edited version of the title track was used in a downhill skiing feature during the 2002 Winter Olympic Games.

Note that this is considered an EP only in name - at 57:31, it is much longer than a standard EP, or, indeed, many LPs. Also notable is the fact that it is longer than Dream Theater's first two albums.

A Change of Seasons features the following track list: 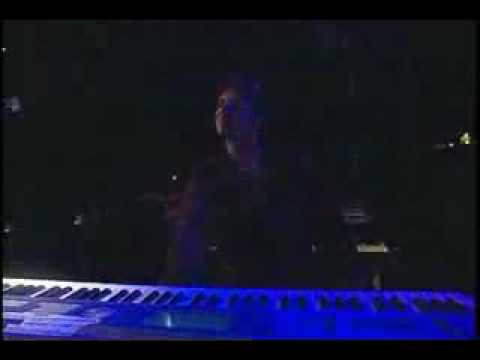 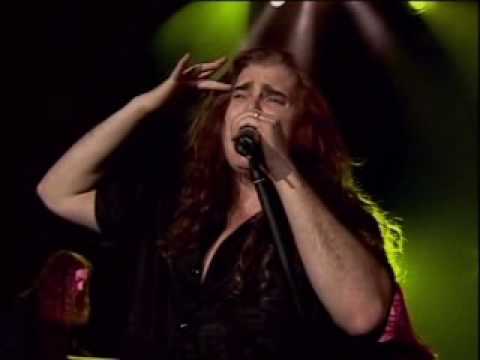