Dave Navarro first appeared with the band at Woodstock '94, where they wore enormous light bulb costumes attached precariously to chrome metallic suits, making it near-impossible for them to play their instruments.

While externally, the band appeared to be settled, the relationship between the three established members and Navarro had begun to deteriorate. His differing musical background made performing difficult as they began playing together, and continued to be an issue over the next year as his first and only album with the Red Hot Chili Peppers, One Hot Minute, was recorded and released on September 12, 1995. The band described the album as a darker, sadder record compared to their previous material. Despite mixed reviews, the album was a commercial success. Selling five million copies worldwide, it spawned the band's third #1 single, the ballad "My Friends", and enjoyed chart success with the songs "Warped" and "Aeroplane". 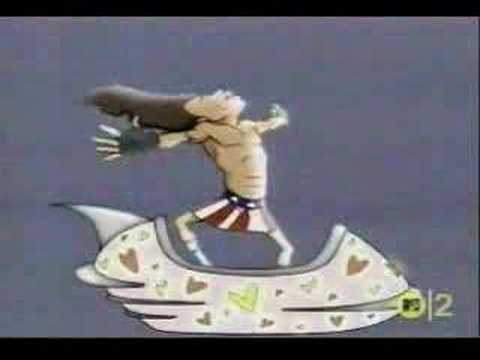 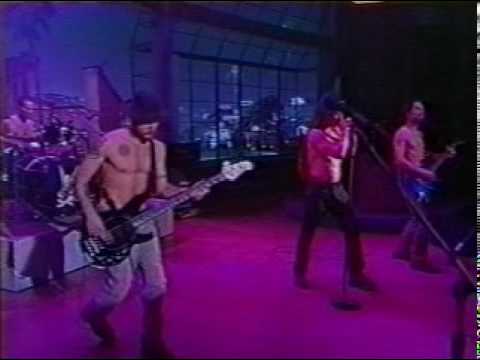