The album was released through one of M.A.C.E. Music's external distributors, Thermometer Sound Surface.

All tracks from No Boundaries - excluding "Intro" and "The Finish Line" - were remixed and remastered with additional drums for the 2007 compilation album 2 X Again. 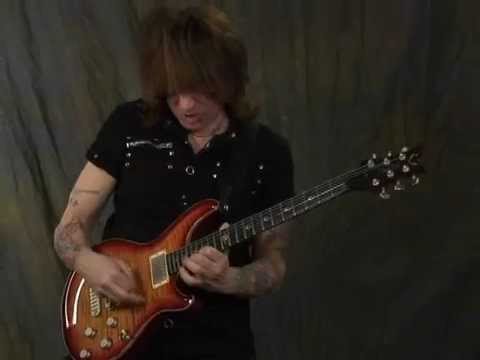 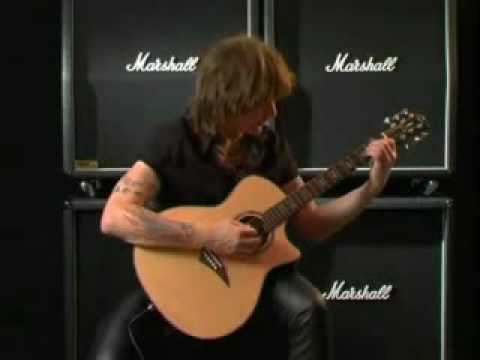