This is the first Street Fighter game to have the Dramatic Battle Mode, a feature no doubt inspired by the Japanese animated movie, 'Street Fighter II', where Ken and Ryu team up to fight M. Bison in the final battle. 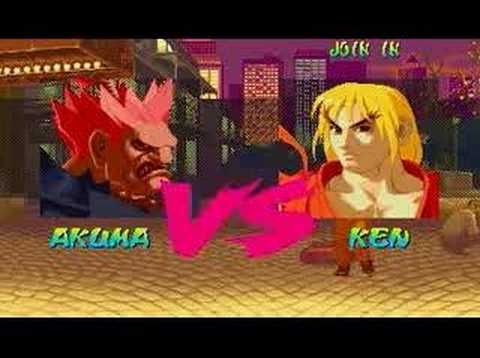