Pocahontas is the thirty-third animated feature in the Walt Disney Animated Classics series.

It was produced by Walt Disney Feature Animation in April 15, 1994 and was originally released to selected theaters on June 16, 1995 by Walt Disney Pictures. The film is the first Disney film to be based on a real historic character, based on the known fact of the real historical story and also the folklore and legend that surround the Native American woman Pocahontas, and features a fictionalized account of her encounter with Englishman John Smith and the English settlers that arrived from the Virginia Company. The film belongs to the era known as the Disney Renaissance that began in 1989 and ended in 1999. 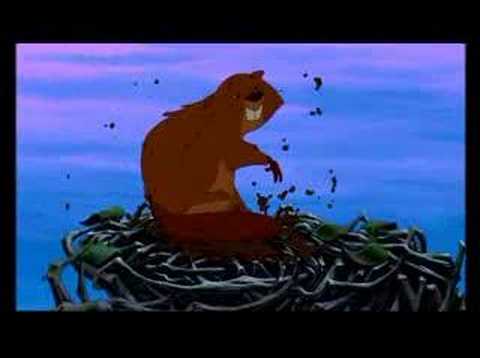