Batman Forever is a 1995 superhero film directed by Joel Schumacher and the third installment of the Batman film series.

The film had a change in tone compared to the previous installments since Warner Bros. considered that the previous film, Batman Returns underperformed at the box office. Pre-production was troubled, with many actors considered for the various roles, and Val Kilmer entering in conflicts with the rest of the crew. Batman Forever was released to mixed reviews, but outgrossed Returns with over $336 million worldwide. 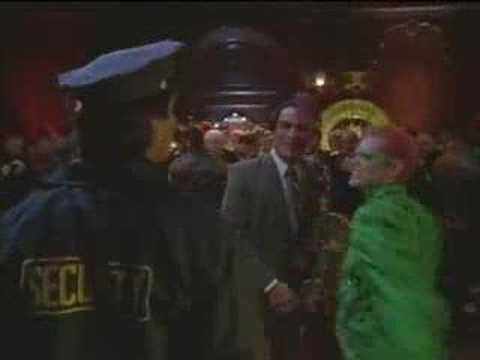