Orchid was released in Europe on Candlelight Records in 1995 and in the United States on Century Black, Century Media Records' black metal off-shoot in 1997. It was reissued by Candlelight in 2000 with "Into the Frost of Winter", an early recording of the band during a 1992 rehearsal. It was reissued again in 2003 with the same bonus track in a limited edition tin box. In 2008, the album was added on The Candlelight Years compilation.

Due to a mix-up in Orchid's mastering process, the end of "Requiem" was placed at the beginning of "The Apostle in Triumph". The band has expressed regret for this, and says it was of no fault of their own. 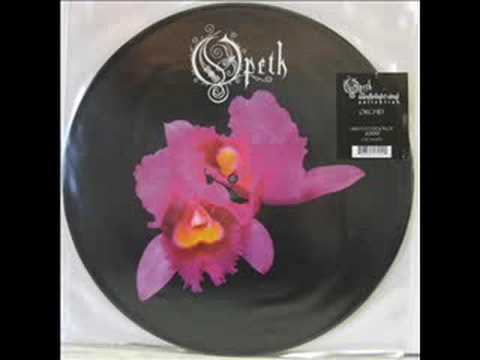