Conversation Peace is an album released by American musician Stevie Wonder, released on the Motown label in 1995.

The album was Wonder's first full-length non-soundtrack studio album since 1987's Characters. This album yielded the hits "For Your Love" (a Grammy winner for Wonder for Best R&B Male Vocal Performance) and the reggae-flavored "Tomorrow Robins Will Sing". 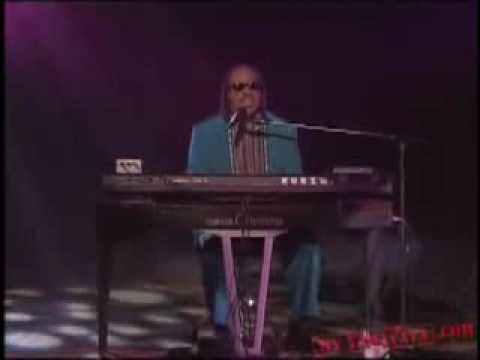 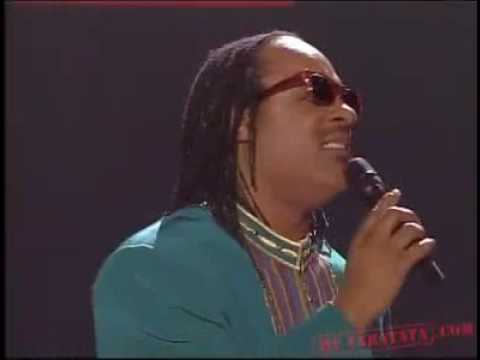 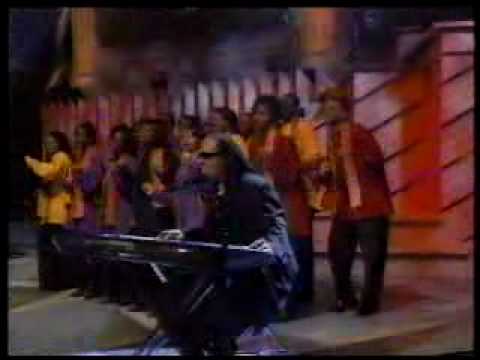