Alien Love Secrets is an EP made by Steve Vai in 1995.

It was written as a stripped-down guitar, bass and drums record with minimal keyboards. Alien Love Secrets was released in the middle of the recording process of the 1996 album Fire Garden, as Vai wished to keep a steady output, and the 70 plus minutes of Fire Garden were taking too long to release at an acceptable interval after Sex and Religion. Notable tracks include "Bad Horsie" (derived from a riff Vai played in the movie Crossroads), "Die To Live" which ends with the main riff from the verse of Joe Satriani's "Summer Song" played once through in the same key, with the ending note rising in harmonic feedback just before the song ends. It is of interest to note that Satriani provided guitar lessons to Vai prior to them both becoming professional guitarists/musicians, since they went to the same high school. Also "Ya-Yo Gakk", is based around recordings of his young son, Jullian's vocals, while "Tender Surrender", one of Vai's most famous songs, basis itself around a familiar sound, structure and beats-per-minute as Jimi Hendrix's "Villanova Junction" from Live At Woodstock, although written in a different key. Interestingly, "The Boy from Seattle" is actually a tribute to Jimi Hendrix written by Vai. 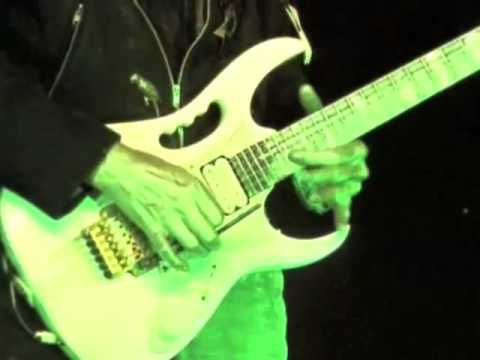 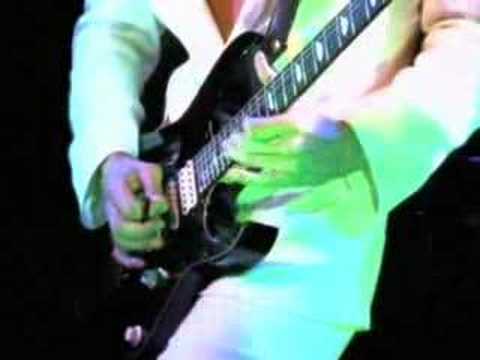 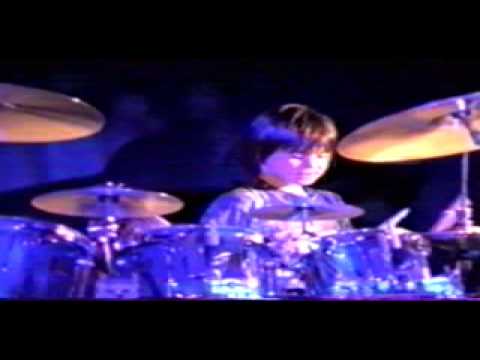 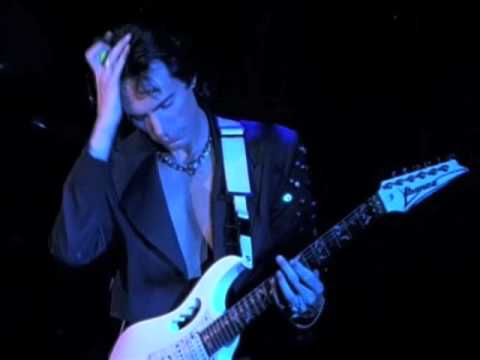