On Monday March 20, 1995, five members of Aum Shinrikyo launched a chemical attack on the Tokyo Metro, one of the world's busiest commuter transport systems, at the peak of the morning rush hour.

The chemical agent used, liquid sarin, was contained in plastic bags which each team then wrapped in newspaper. Each perpetrator carried two packets of sarin totaling approximately 900 millilitres of sarin, except Yasuo Hayashi, who carried three bags. Aum originally planned to spread the sarin as an aerosol but did not follow through with it. A single drop of sarin the size of a pinhead can kill an adult.

Carrying their packets of sarin and umbrellas with sharpened tips, the perpetrators boarded their appointed trains. At prearranged stations, the sarin packets were dropped and punctured several times with the sharpened tip of the umbrellas. The men then got off the train and exited the station to meet his accomplice with a car. By leaving the punctured packets on the floor, the sarin was allowed to leak out into the train car and stations. This sarin affected passengers, subway workers, and those who came into contact with them. Sarin's low vapor pressure (2.9mmHg) and high boiling point makes it difficult to vaporize at ambient temperature, so very little evaporated to become an inhalant hazard. Sarin evaporates nearly 10 times more slowly than water.

Ten Aum members, including founder Shoko Asahara, were sentenced to hang for a series of crimes committed by the cult, including the murder of a lawyer's family and a deadly sarin attack in summer 1994 in Matsumoto, Nagano Prefecture.

When news spread of the earlier crimes, many blamed the police, saying the terrorist attack in Tokyo could have been prevented if they had thoroughly investigated the prior cases.

With knapsacks full of sarin packs and a supply of sarin antidote pills, the hit squad left the compound several hours before dawn. On the way to their destinations, the five men wrapped their packs in newspaper and tape. Each of the men was dropped at a different station to board separate trains that would all converge on Kasumigaseki station. Hayashi was dropped off at Ueno station at 7 a.m. and boarded his train.

The next to board was Toyoda. He calmly entered Hibiya station, bought a ticket and took his seat. Hirose was not as cool as Toyoda, he was sweating as he took his seat, placing the package gingerly on the floor between his feet. Yokoyama was in place on his train on the Marunouchi line. Dr. Hayashi took the Chiyoda line. As the five trains approached Kasumigaseki station, the five men punctured their packages with the umbrellas and got off at the next stop. 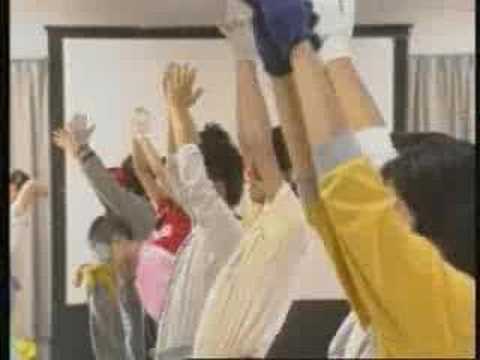 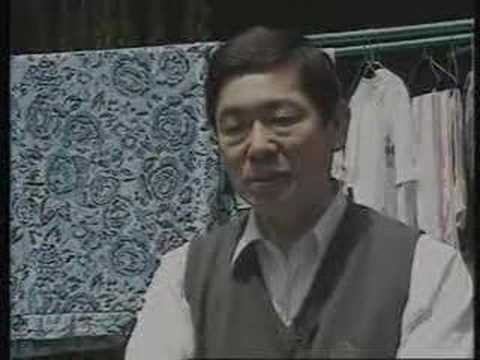