The Bends is the second album by the English alternative rock band Radiohead, released on 13 March 1995.

The Bends was produced by John Leckie at EMI's studios in London, and it was engineered by Nigel Godrich, who would later go on to produce future albums with the band. Featuring five charting singles, the album also marked the beginning of a shift in aesthetics and themes for the band, with greater use of keyboards, and more abrasive guitar tracks balancing subtler ones. The introspective post-grunge Radiohead style of Pablo Honey evolved toward more multilayered rock with cryptic lyrics and larger ideas, as the band and singer Thom Yorke reacted against the rigours of near-constant world tours. "Street Spirit (Fade Out)", the final single and last song, became their first top five UK hit. The Bends was ranked number 110 on Rolling Stone's 500 Greatest Albums of All Time, and number 2 on Q's 100 Greatest Albums Ever.

The album was subject to much greater critical acclaim than their debut Pablo Honey (1993), and it reached number four in the UK Albums Chart. However, it failed to build on the commercial success of their single "Creep" outside the United Kingdom, and it peaked on the American charts at number 88. Although it lacked the instant success of later Radiohead albums, The Bends achieved triple platinum sales certifications in the UK and Canada and platinum sales in the US and the EU. 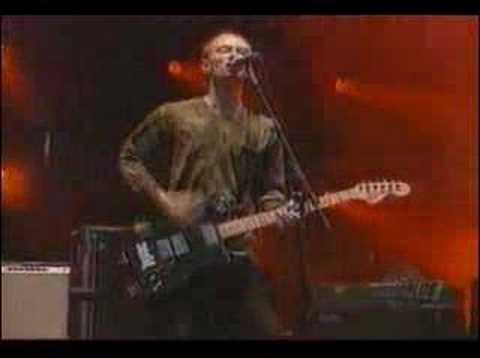 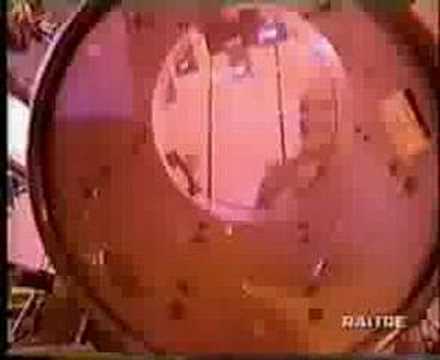 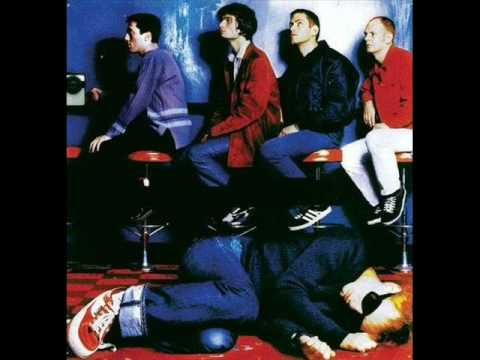