Ultimate Ultimate 1995 featured an eight-man tournament with the winner receiving $150,000. The event also featured two alternate fights, which were not shown on the live pay-per-view broadcast. The tournament had no weight classes, or weight limits. Each match had no rounds, but a 15 minute time limit was imposed for the quarterfinal and a 18 minute time limit for semi-final round matches in the tournament.

The finals of the tournament had a 27 minute time limit and, if necessary, a three minute overtime. Ultimate Ultimate 1995 was also the first UFC event to feature judges, who would score the bouts in the event of a draw. The referee for the night was 'Big' John McCarthy. 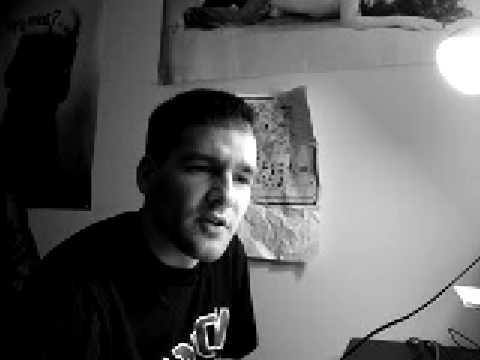