Toy Story is a 1995 American computer-animated family/buddy film, directed by John Lasseter and featuring the voices of Tom Hanks and Tim Allen.

The film was produced by Pixar Animation Studios and was distributed by Buena Vista Distribution. It was written by Joss Whedon, Andrew Stanton, Joel Cohen, and Alec Sokolow, and featured music by Randy Newman. It was the first feature film released to use only computer-generated imagery.

The top-grossing film on its opening weekend, Toy Story went on to gross over $192 million in the United States and Canada during its initial theatrical release and took in more than $356 million worldwide. Reviews were mostly positive, praising both the technical innovation of the animation and the wit and sophistication of the screenplay.

In addition to DVD releases, Toy Story-inspired material has run the gamut from toys, video games, spin-offs, and merchandise. The film was so successful it prompted a sequel, Toy Story 2, which became an even bigger hit than the original. Toy Story is set for re-release in a double feature with Toy Story 2 in Disney Digital 3-D on October 2, 2009, and Toy Story 3, scheduled for release on June 18, 2010, is in development. The film is ranked ninety-ninth on the AFI's list of the hundred greatest American films of all time. It was one of only two animated films on the list, the other being Snow White and the Seven Dwarfs. It was also sixth best in the animation genre on AFI's 10 Top 10. 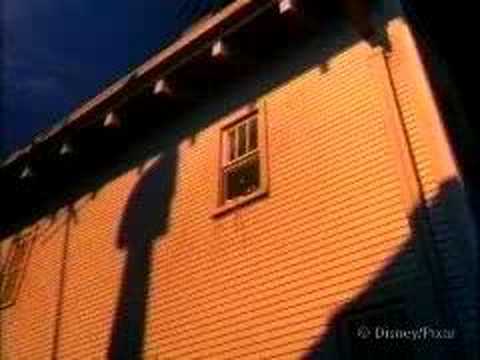