Produced by Glyn Johns, it showcases a more laid-back, bluesier sound with less use of effects than all of Joe's previous recordings. 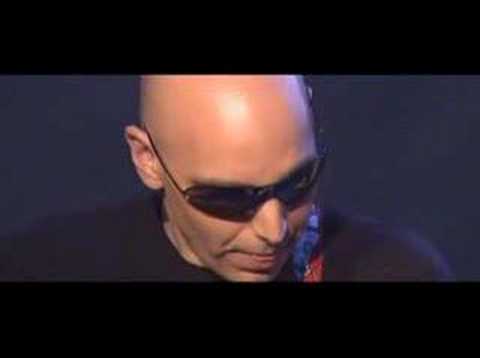 View other events that happened in October 1995