Stomp 442 is the name of the seventh album by American heavy metal band Anthrax.

It was released in 1995, (see 1995 in music) by Elektra Records. The band and Butcher Brothers produced the album, which includes the singles, "Fueled" and "Nothing". The album debuted at #47 on the Billboard 200 charts. Anthrax claimed that their label, Elektra Records didn't do enough to promote the album, and they left soon after. Stomp 442 is the only Anthrax album not featuring the traditional Anthrax logo. 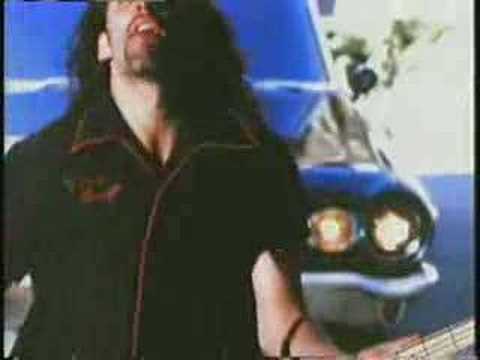