"The X Factor" by Iron Maiden Is Released

The X Factor is the tenth studio album by Iron Maiden, released in 1995.

It is the band's first album to include Blaze Bayley, formerly of Wolfsbane, as vocalist, replacing Bruce Dickinson who left the band following their previous tour to pursue a solo career.

The album title came about in the early part of the recording. According to producer Nigel Green:

"We all felt that the way things were progressing - the songs, Blaze's new involvement, the sound, the commitment - the new album really would have that extra quality, that bit of magic, that X Factor. This became the working title for the album and we liked it, so we kept it. It is also very apt as this is our tenth studio album and "X" can bring up many images."

Supporting the album was the X Factour tour. Much like the tour for their following album, Virtual XI, it was cut short after Blaze suffered a violent allergic reaction to certain elements used on the stages where the band performed.

The X-Factor's cover art depicts the operation which left Eddie's head broken (first seen on the Piece of Mind album cover) and was created by Hugh Syme. In some releases, the cover was replaced with a less graphic alternative, showing Eddie from a distance, with the original artwork on the back of the booklet. The idea to bring Iron Maiden's longtime mascot Eddie, for whom to that point had always been an animated caricature into 'real form' came from band guitarist Dave Murray.

This is the second album after Piece of Mind that was not named after a song on the album, and the first album to not feature the album title in any of the song lyrics.

This album is also unusual for the band in that it produced several band compositions that did not make it onto the album. "Justice of The Peace" and "Judgement Day" would turn up on the Best of the B'Sides collection and the Eddie's Archive box set, but "I Live My Way" would not. All three were released at the time of the album as B-sides. 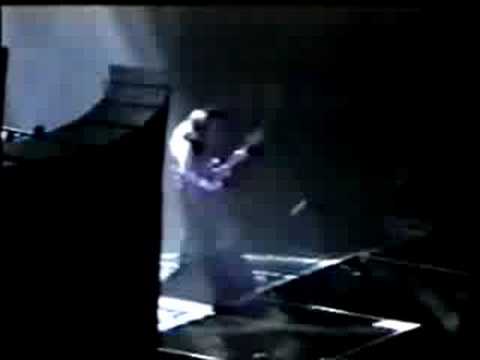 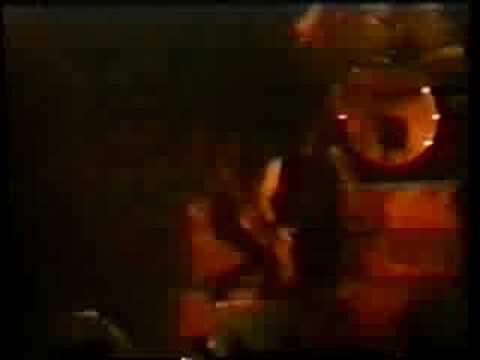