(Shorts: Money Talks, Progress Island USA) A defecting Russian scientist turns into a monster after being caught in an atomic bomb explosion and wanders around the test range, killing various people.

Includes Tor Johnson as the beast. Directed by Coleman Francis, who narrates the film. Shorts include Money Talks, a 1955 outing about the importance of a budget, and Progress Island USA, a brassy 1973 film meant to lure investors to Puerto Rico. 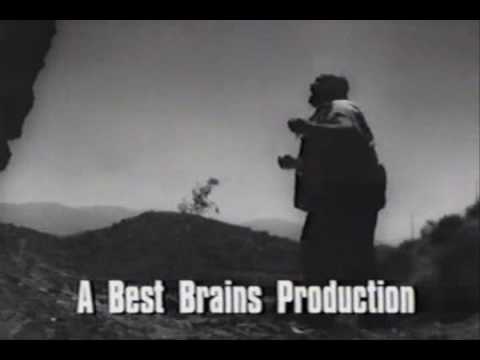