The show was created by Rick Berman, Michael Piller, and Jeri Taylor and is the fourth incarnation of Star Trek, which began with the 1960s series Star Trek, created by Gene Roddenberry. It was produced for seven seasons, from 1995 to 2001, and is the only Star Trek series to feature a female captain, Kathryn Janeway, as a lead character. It ran on UPN, making it the first Star Trek series to air on a major network since the original series which aired on NBC. It was the only TV show on UPN to have seven seasons, making it the network's longest running show, and the only show left over from its first year.

Set in the 24th century, the series follows the adventures of the Starfleet vessel USS Voyager, which becomes stranded in the Delta Quadrant 70,000 light-years from Earth while pursuing a renegade Maquis ship. Both ships' crews merge aboard Voyager to make the estimated 75-year journey home. 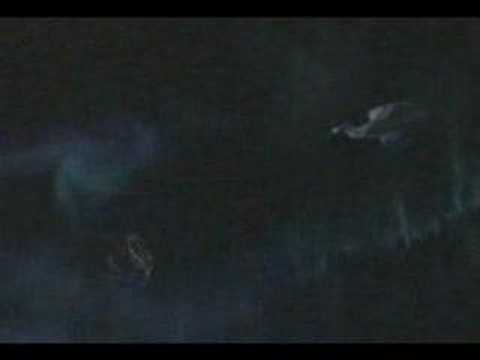 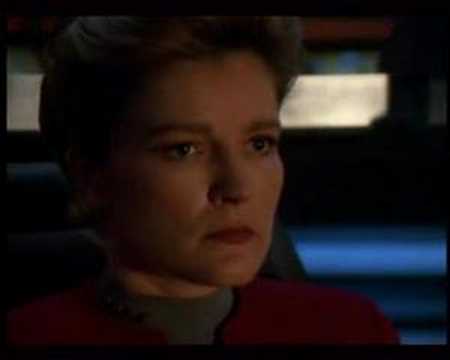