It is the first film in the series to star the cast of Star Trek: The Next Generation. It was shot in Overton, Nevada, Paramount Studios, and Lone Pine, California. While the film did reasonably well at the box office, it received mixed reviews from critics. 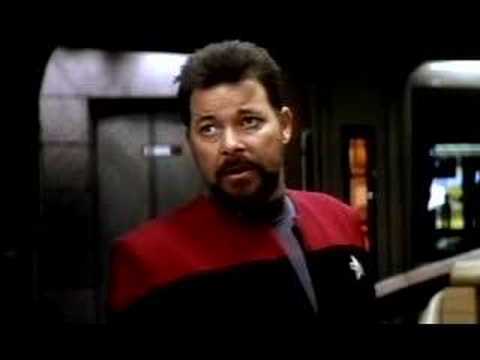