Sega Channel was a project developed by Sega for the 16-bit Sega Genesis console.

Starting in 1994, Sega Channel service was provided to the public by Time Warner Cable and TCI, which later was acquired by the old AT&T during its cable acquisition spree that formed AT&T Broadband.

According to an informational piece broadcast over the channel, Stanley B. Thomas, Jr., former senior vice president of Time Warner, headed the service.

For a monthly subscription fee (usually $14.95 depending on location), along with a $25 activation fee, the subscriber would get an adapter, which plugged into the Genesis cartridge slot, and was connected to their cable television connection. The service would provide them with unlimited access to 50 games, selectable through an on-screen menu, with new games appearing every month and later every 2 weeks. The games would be downloaded in about 1 minute and play just like the retail versions. These games were organized by genre, such as Action, Fighting, Adventure, and Family. Each month, there was a special theme with originally composed music, artwork and game categories.

Some unique issues arose and content were released through the service:

* Special "test drives" for up-and-coming titles were provided. In some, after a certain time limit (15 minutes), gameplay was terminated, and the player was returned to the menu. Other games had limited content; for example Primal Rage had only two characters playable.
* Some games had to be altered due to transmission limits; such as Street Fighter 2: Champion Edition only having 6 playable fighters and Sonic 3D Blast being split into two halves where the player had to enter a code they had received by finishing Part 1 to download and start Part 2.
* Special modifications of existing retail games were made for Sega Channel, the most popular of which was a special version of Earthworm Jim by Shiny Entertainment.
* Some games not released in the United States were featured as "Sega Channel Exclusives", such as Pulseman, Alien Soldier, Golden Axe III and Mega Man: The Wily Wars.
* Cheats and tips could be accessed on the service and appeared while the games were downloading.
* Throughout the service's life, contests were held, where players could win Arcade machines, projection TVs, BMX bikes, etc.

Travel the Information Superhighway instead of just hearing about it!” 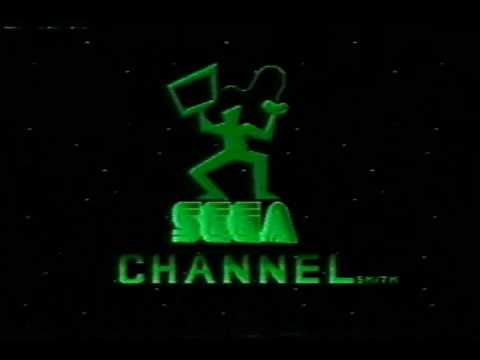 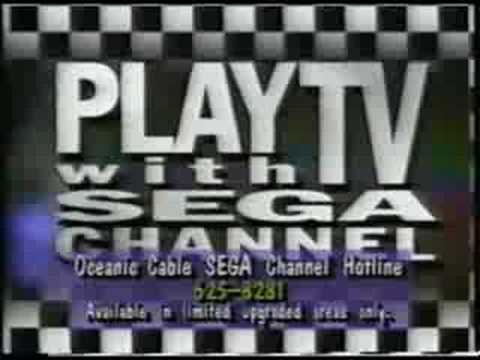