Woodstock '94 was a music festival organized in order to commemorate the 25th anniversary of the original Woodstock Festival of 1969.

It was promoted as "2 More Days of Peace and Music." The famous poster used to promote the first concert was revised to feature two birds perched on a guitar (instead of one).

The event took place on a large field in Saugerties, New York, about 100 miles (160 km) north of New York City. The site is only 10 miles (16 km) from Woodstock, New York and it was originally proposed as the location for the 1969 concert. Permission to use the property was not granted the first time around, so the first concert was instead held in Sullivan County, much further from the namesake town of Woodstock.

Crowd at Woodstock '94 was estimated at 350,000. A much smaller crowd, estimated at 30,000, attended a competing unofficial concert at the site of the original Woodstock Festival. In 1994 the weather was similar to that in 1969; rainy. By Saturday much of the entire field had turned into mud.

The festival was followed by Woodstock 1999. 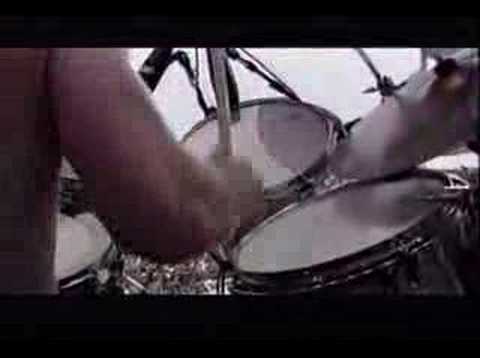 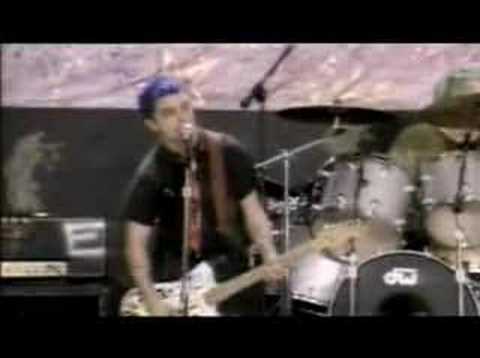 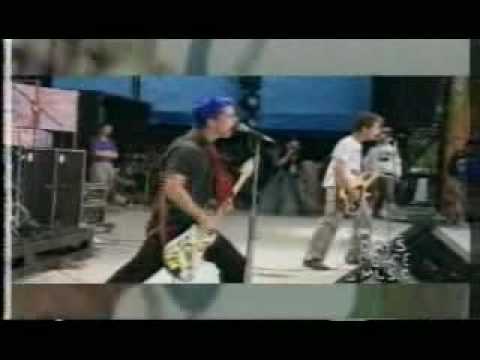 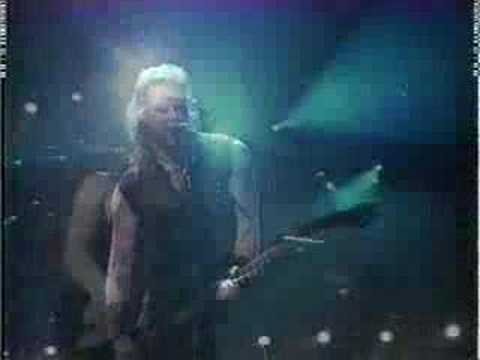 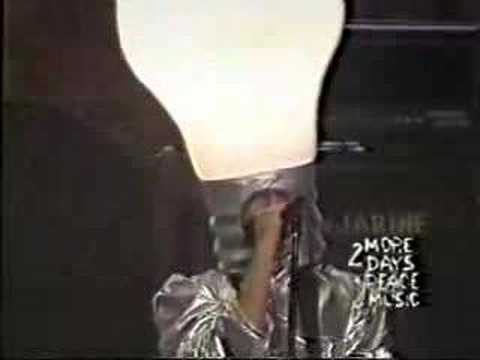 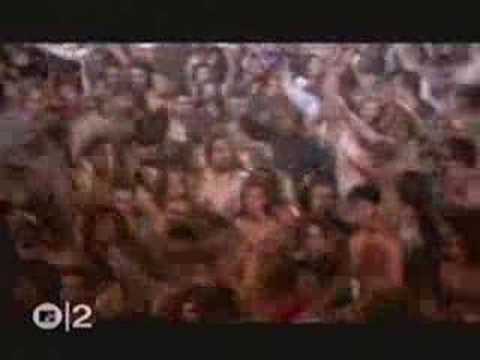 View other events that happened in August 1994