This game is biblically horrific.

You're overthrowing an oppressive world order. With Aerosmith. And music is your weapon. That scream of terror you just heard was probably you.

Using your weapon, music, you'll fight a massive army of soldiers sent by the government to keep you from rocking. And since the artists were lazy, the army is made up entirely of a man in a yellow jacket and his several thousand identical twins. Also due to laziness, they're only animated to fire their guns and die. That means that while you're blowing chunks out of them, they seem have no idea. They don't even flinch. I've never taken three explosive rounds to my crotch, but I don't think I'm being unmanly when I say I'd at least fall down and scream like a bitch.

In Revolution X: "Music is the Weapon". At least the game tries to make you think so, because, I guess it sounds cool and they needed some way to tie in Aerosmith (in hopes of giving this game something to make it stand out). However, in the actual game, bullets prove to be a better weapon than music (imagine that) and the hopes of doing anything to make this game stand out fail completely. Revolution X isn't even entertaining by being bad, it is just boring as boring can be. . The game is a light gun shooter with no compatible light gun (no super scope). Basically, the game boils down to holding down the B-button on the controller and moving the crosshair over on of the thousands of dudes in yellow jumpsuits who you will be tired of by the time you shoot one of them. Believe it or not, you already own this game: but it's called a computer. The gameplay has the same amount of depth, move the cursor over the target and press the button, except on the computer, you could be rewarded by booting up a much more interesting game or opening up an insightful and entertaining review (like this one). 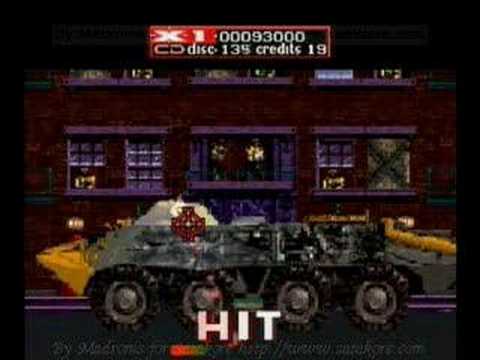 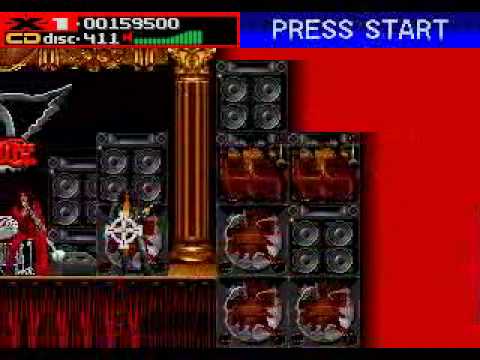