Pfaff was born and raised in Buffalo, New York, attending Buffalo Academy of the Sacred Heart. She spent a short time in Europe and briefly attended Boston College before ultimately finishing at the University of Minnesota. She studied classical piano and cello. While living in Minneapolis, Minnesota following her graduation, Pfaff taught herself to play bass guitar. She, guitarist/vocalist Joachim Breuer (formerly of Minneapolis band the Bastards) and drummer Matt Entsminger formed the band Janitor Joe.

Pfaff entered rehab for heroin addiction in the winter of 1993, and took a sabbatical from Hole in spring 1994, leaving Seattle's ever-present heroin scene to tour with Janitor Joe. "She went on tour... and when she came back from that, she was clean", says Erlandson. Soon after her return, however, the suicide of her friend Kurt Cobain in April 1994 was to prove unbearable. In the wake of Cobain's death, Pfaff decided to leave Hole and Seattle, and return to Minneapolis to rejoin Janitor Joe permanently. 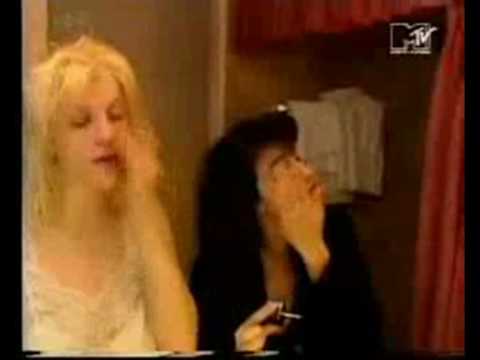 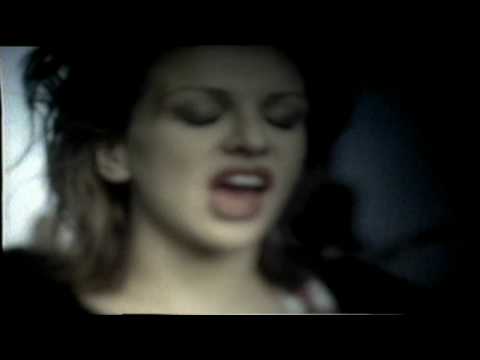