Beverly Hills Cop III, or Cop III as it was promotionally known, is a 1994 action-comedy film starring Eddie Murphy and directed by John Landis, who had previously worked with Murphy on Trading Places and Coming to America.

It is the third film in the Beverly Hills Cop series.

Murphy returns as Detroit cop Axel Foley, who once again returns to Beverly Hills, California to stop a gang of armored car dealers, responsible for the death of his boss. Foley teams up with his friend, Beverly Hills detective Billy Rosewood (Judge Reinhold), and his investigation leads him to an amusement park known as Wonderworld. The film features a number of cameo appearances by well-known film personalities including Robert B. Sherman, Arthur Hiller, John Singleton, Joe Dante, special effects legend Ray Harryhausen, and George Lucas as a ride patron.

Beverly Hills Cop III was released on May 25, 1994 and grossed US$44 million in the United States, and over $75 million in the foreign box office. The film was considered by critics and admittedly by Murphy himself as the most disappointing film in the series. 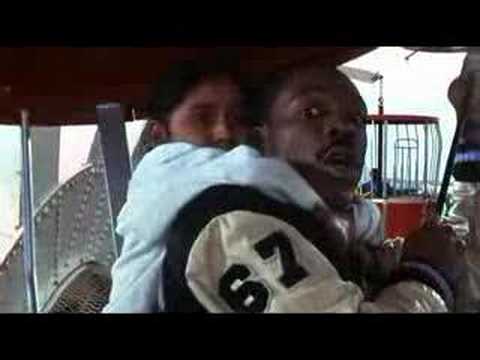