It features rapping from AZ and cornet playing by Nas' father Olu Dara. It is produced by L.E.S., who samples "Yearning for Your Love" by The Gap Band and "Black Frost" by Grover Washington, Jr. for the songs down-tempo jazzy beat. AZ's verse was the first recorded verse of his rap career and gave him much positive attention. Because of his verse on "Life's a Bitch", his debut album (Doe or Die) was anticipated much like how Nas' verse on "Live at the BBQ" raised expectations for Illmatic. "Life's a Bitch" was the first of several Nas/AZ collaborations such as "Mo Money, Mo Murder", "The Essence" and "The Flyest". Lyrics from AZ's verse on "Life's a Bitch" are sampled on "Keep It Real" by Milkbone. 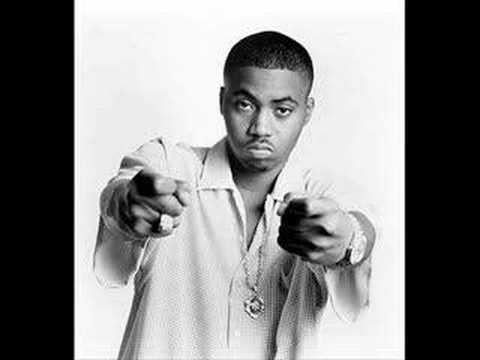