The show was landmark in that it featured a female African American host for the first time, Whoopi Goldberg, and represented a direct contrast in edgy style from Billy Crystal who had hosted the show the previous four years.
This show also featured the first Oscar performances by Janet Jackson, Neil Young, and Bruce Springsteen, who won the best song award for "Streets of Philadelphia."

Schindler's List dominated the evening winning seven Oscars out of its nine nominations, including Best Picture.

Another big winner was The Piano, which received eight nominations and won three awards. Anna Paquin's win, at age 11, made her the second youngest winner in Oscar history, the youngest being Tatum O'Neal, who won the award at age 10.

Jane Campion became only the second woman in history to be nominated for Best Director. Although she did not win, she received the Oscar for Best Original Screenplay. This would later be duplicated in 2004 by Sofia Coppola. 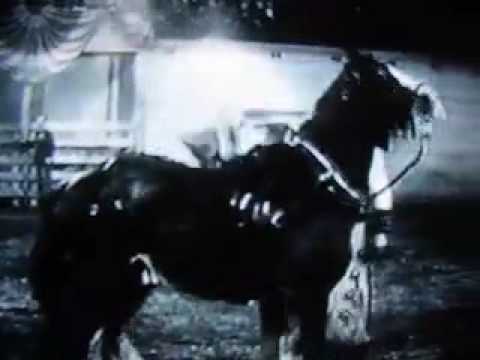