"Awake" is Dream Theater's third studio album and last album to feature keyboardist Kevin Moore. The album peaked at #32 on the Billboard 200 charts in 1994.

Tracks 4-6 form a three-part suite titled A Mind Beside Itself. They are labeled as such inside the CD booklet; however, the back of the album cover lists them individually, with no mention of the phrase "A Mind Beside Itself." Each song is a separate index on the CD, and Dream Theater often treats them as individual songs at live concerts. They have, however, performed the suite 117 times live as of Osaka, Japan in 2004. They were released on the live album Live Scenes from New York and are listed under the title "A Mind Beside Itself parts I, II and III" there.

Similarly, "The Mirror" and "Lie" can be said to be parts of a single song broken in half. They flow coherently into each other and have a very similar mood with the interlude in "The Mirror" repeating in an altered state as a solo section in "Lie". Despite each part being written by a different member, they share similar themes of betrayal, trust and loss of control. Additionally, the main piano melody of "Space-Dye Vest" is featured in "The Mirror."

The samples in "6:00" are taken from the John Huston film The Dead.

The samples in "Space-Dye Vest" are from the 1986 film, A Room with a View, Late Night with Conan O'Brien, the Canadian news/documentary program The Fifth Estate and from a news report following the O. J. Simpson freeway chase.

The track "Scarred" is not featured on the cassette version of the album. 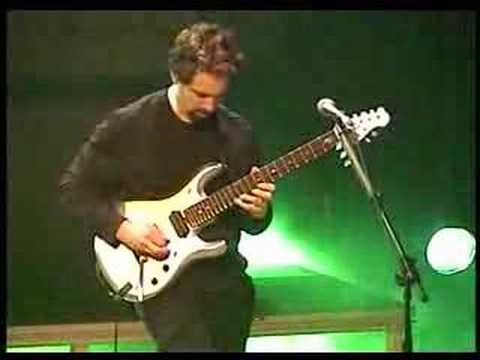 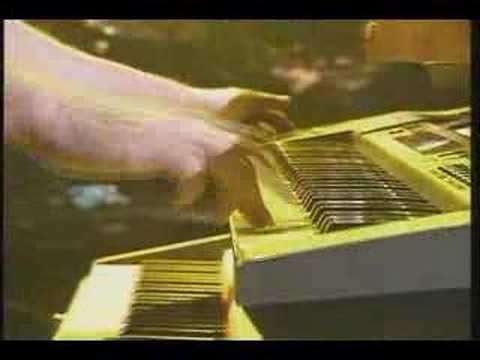