"The Last Seduction" Is Released

The Last Seduction is a neo-noir 1994 film directed by John Dahl.

The movie features Linda Fiorentino as the femme fatale, Peter Berg as a small town man whose one night affair turns into more than he wanted, and Bill Pullman as Fiorentino's husband who is chasing her and running from loan sharks at the same time. Fiorentino's performance generated talk of a possible Oscar nomination but she was disqualified because the film was shown on cable television (HBO) before it was released to theatres.

The movie was distributed by October Films. The direct to video sequel The Last Seduction II followed in 1999 featuring none of the original cast and starring Joan Severance as the character Fiorentino originated.

Director John Dahl's The Last Seduction is an updated film noir centering around a seductive, cheerfully lethal femme fatale. Bridget Gregory (Linda Fiorentino) talks her gullible, easily manipulated, doctor-husband Clay (Bill Pullman) into pulling off a $700,000 drug deal to pay off his gambling debts. But while Clay is in the shower, Bridget quietly leaves with the money. She ends up in a bar in a small town where she meets Mike (Peter Berg) and uses him to further her scheme to keep the money and get rid of her inconvenient husband. Linda Fiorentino was championed by many critics for a Best Actress Academy Award nomination, but neither she nor the movie could be nominated since the film had made its debut on cable television. ~ Linda Rasmussen, All Movie Guide 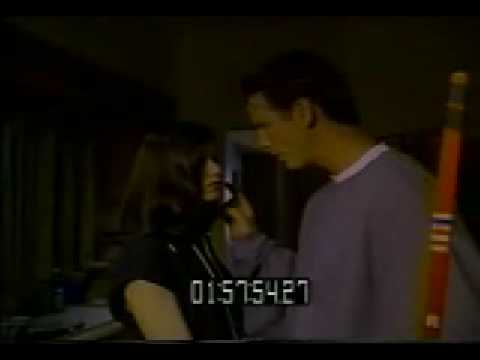