The album began as a collaboration with Shep Pettibone, and was to be stylistically similar to Erotica.

However, due to Madonna's wish to soften her public image, as well as her admiration for Joi's Pendulum Vibe album (which contained tracks produced by Dallas Austin), she decided to move into a more R&B direction and a generally more mainstream radio friendly sound. She did thank Pettibone in the album sleeve notes for "understanding." This would be the last time she would collaborate with him. Also during the period of the album she would continue to have a more sexual image but considerably "toned down" in contrast with the "Justify My Love" and Erotica period.

While the album is intended to be more mainstream than its predecessor, and less controversial in terms of its lyrical content, it includes perhaps some of Madonna's most confrontational work. The song "Human Nature" appears to be a scathing commentary directed towards the media for its treatment of her during the Erotica and Sex book controversies, with lyrics like, "Did I say something wrong? Oops, I didn't know I couldn't talk about sex." Indeed, though Madonna sought to restore her image through the album, she has also stated that this period of her life was designed as a "vengeance period" for all the people (in particular the media) who were trying to invade in her private life, and that once it was all out in the open, she hoped that they would stop and focus on her music. 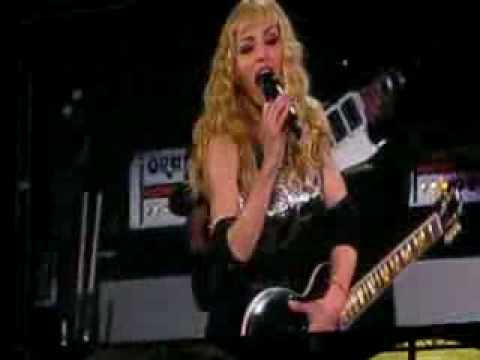 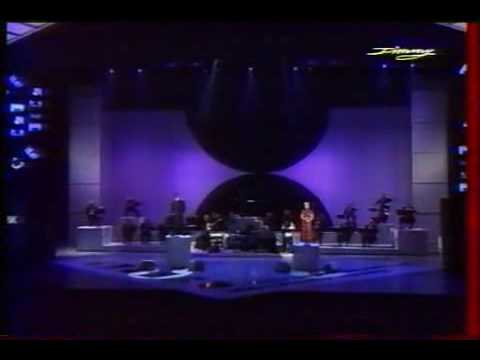