With three members in the band, Åkerfeldt took over vocal duties, and the trio spent the next year writing and rehearsing new material.

The group began to rely less on the blast beats and aggression typical of death metal, and incorporated acoustic guitars and guitar harmonies into their music; developing the core sound of Opeth. Stefan Guteklint joined on bass in 1993, but was dismissed by the band after signing its first record deal with Candlelight records in 1994. The band initially employed former member DeFarfalla as a session bassist for the recording, and he went on to join on a full-time basis following the release of Opeth's debut album in 1995. 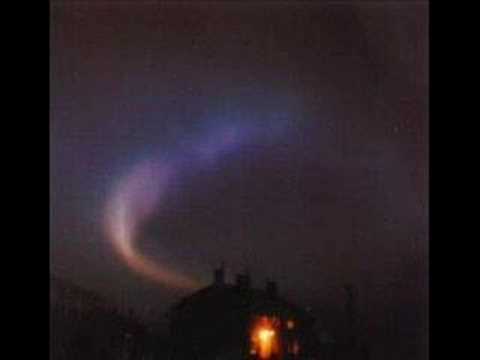