Dimmu Borgir is a Norwegian black metal band from Oslo, Norway, formed in 1993.

"Dimmu Borgir" means "Dark Cities" or "Dark Fortresses" in Icelandic and Old Norse. The name is derived from a volcanic formation in Iceland, Dimmuborgir. The band has been through numerous line-up changes over the years, with guitarist Silenoz and Vocalist Shagrath being the only founding members left. 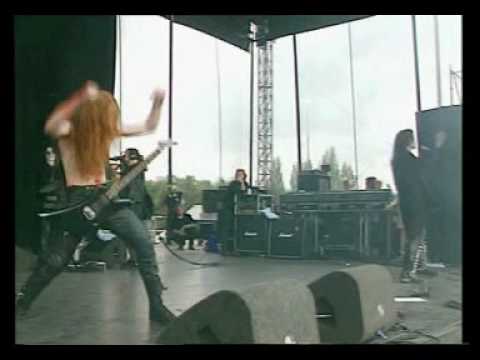