The Accords were wrapped-up in Oslo, Norway on 20 August 1993, and subsequently officially signed at a public ceremony in Washington D.C. on 13 September 1993 in the presence of PLO chairman Yasser Arafat, Prime Minister Yitzhak Rabin and U.S. President Bill Clinton, with Mahmoud Abbas signing for the Palestine Liberation Organization, foreign Minister Shimon Peres for the State of Israel, Secretary of State Warren Christopher for the United States and foreign minister Andrei Kozyrev for Russia.

The Oslo Accords were a framework for the future relations between the two parties. The Accords provided for the creation of a Palestinian Authority. The Palestinian Authority would have responsibility for the administration of the territory under its control. The Accords also called for the withdrawal of the Israel Defense Forces from parts of the Gaza Strip and West Bank.

It was anticipated that this arrangement would last for a five-year interim period during which a permanent agreement would be negotiated (beginning no later than May 1996). Permanent issues such as Jerusalem, Palestinian refugees, Israeli settlements, security and borders were deliberately left to be decided at a later stage. Interim self-government was to be granted by Israel in phases.

Support for the Accords, of the concessions made and the process were not free from criticism. The repeated public posturing of all sides has discredited the process, not to mention putting into question the possibility of achieving peace, at least in the short-term.

Further strain was put on the process after Hamas won 2006 Palestinian elections and wrested military control from the PA in Gaza in 2007. Although it offered Israel a number of long term ceasefires, Hamas has repeatedly refused to recognize Israel, to renounce violence, or accept agreements previously made by the Palestinian Authority. 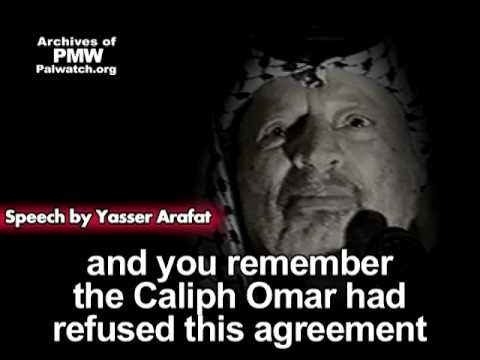 View other events that happened in August 1993