Michael Jackson accused of and investigated for sexual abuse

In 1993, Michael Jackson was accused of abuse by Evan Chandler, on behalf of his then-13-year-old child, Jordan Chandler.

Jackson and Jordan had become friends in May 1992, to the father's disapproval and concern. The friendship became well known, as the tabloid media reported that Jackson became a member of the Chandler family unit. Under the influence of a controversial sedative administered by Evan Chandler, his son said that Jackson had touched his penis. Evan Chandler was tape-recorded threatening to damage the singer's music career, and engaged Jackson in unsuccessful negotiations to resolve the issue with a financial settlement. Jordan Chandler then told a psychiatrist and later police that he and Jackson had engaged in acts of kissing, masturbation, and oral sex, as well as giving a description of what he alleges were the singer's genitals.

Jackson's home, Neverland Ranch, was searched, even though other children and family members had stated that Jackson was not a pedophile. Jackson's older sister, La Toya Jackson, accused her brother of being a pedophile, but later retracted her statement. Jackson became dependent on drugs as the stress of the allegations mounted, and canceled the remainder of his tour. He went into rehabilitation overseas, and began a relationship with Lisa Marie Presley. On his return to the US, Jackson agreed to a 25-minute strip search, which was required to see if the description of his genitals provided by Jordan Chandler was accurate. Doctors concluded that there were some strong similarities but it was not a definitive match. Jackson proclaimed his innocence, and criticized the media coverage. Jackson's friends and legal advisers took over his defense and finances, persuading him to settle the allegations out of court.

Tabloid reaction to the allegations were negative towards Jackson, and complaints about the coverage included bias and accepting stories of criminal activity for money, and engaging in illegal activities themselves. Public polls at the time reported that a large majority of people believed Jackson was innocent. On January 1, 1994, Jackson settled a civil suit out of court with the Chandler family and their legal team for $22 million. Jordan Chandler refused to testify in the criminal proceedings, the state closed its criminal investigation citing lack of evidence, Jackson was not charged with a crime. Jackson's support amongst the public then began to waver, and Jackson's own career and image was significantly damaged, which became a recurring theme in Jackson's future music. Prosecution evidence from the 1993 allegations would also be used against the entertainer in the 2005 People v. Jackson child sexual abuse trial, where he was acquitted on all counts. 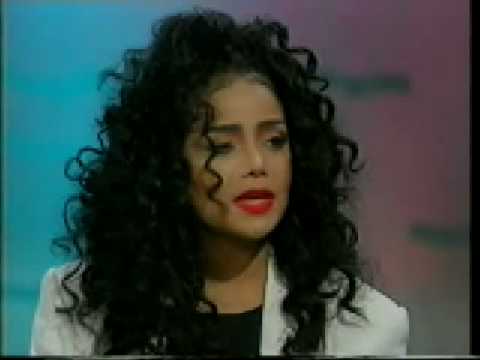