Zooropa is the eighth studio album by the Irish rock band U2. Originally intended as an EP, it was recorded between legs of the Zoo TV Tour and released on 5 July 1993 by Island Records as a full-length album.

Influenced by both tour life and the ideas of media barrage and irony from the tour, Zooropa continues the band's experimentation with alternative rock and electronic music from their previous album Achtung Baby. Much like that album, Zooropa was critically and commercially successful. The album's title is a combination of "Zoo TV" and "Europa." 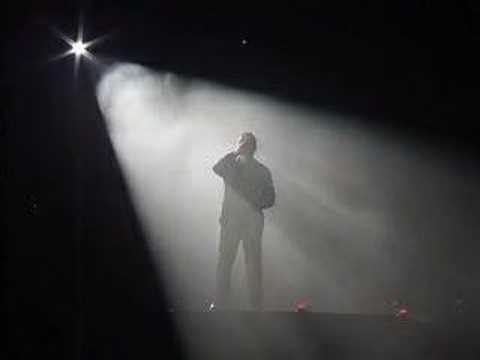