Sex and Religion is a Steve Vai album presented under the name of simply "Vai" and before then "Light Without Heat" but had to be changed due to copyright issues to the original name.

It features Strapping Young Lad and The Devin Townsend Band vocalist and guitarist Devin Townsend on vocals before he started either one of his own bands. Townsend also co-wrote the track "Pig", as well as "Just Cartilage" which was left off the final album. Vai also worked with Desmond Child on the track "In My Dreams with You".

For this album, Vai wished to put together a band of awe-inspiring musicians, which included him, Devin Townsend, bassist T.M. Stevens and drummer and fellow Frank Zappa alum Terry Bozzio. Vai ended up micro-managing the writing and recording process causing much conflict during the making of the album. The band that recorded the album never toured in support of it due to the conflicts during the recording process.

After the album was finished, the band split up, and Vai toured with Townsend and several session bassists and drummers. 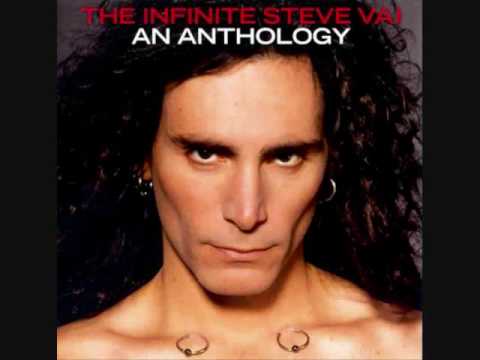