"Numb" is the third track from U2's 1993 album, Zooropa and was released as the album's first single.

The song is a repeating, monotonous mantra spoken by The Edge with a drumbeat sampled from the Leni Riefenstahl film Olympia. "Numb" also features backing vocals by Bono and Larry Mullen, Jr. 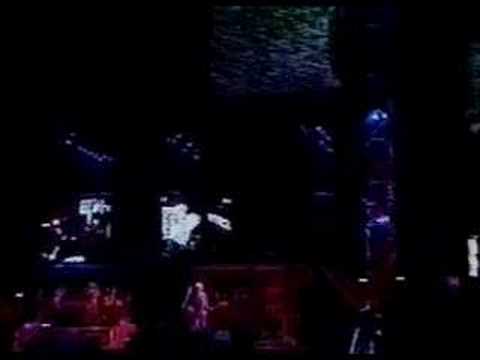 View other events that happened in June 1993