"Pop Is Dead" is the third single released by Radiohead.

It is the only Radiohead single not available on one of their albums.

Released only several months after their debut single "Creep" and their debut album Pablo Honey (on which "Pop Is Dead" was not included), the song also hit before "Creep" had begun its slow and surprising ascent up the pop charts worldwide. "Pop Is Dead" reached number 42 on the UK Singles Chart in May 1993.

The song was accompanied by a video the band filmed at the Neolithic Long barrow Wayland's Smithy in Oxfordshire.

It was later described by guitarist Ed O'Brien as "bollocks". 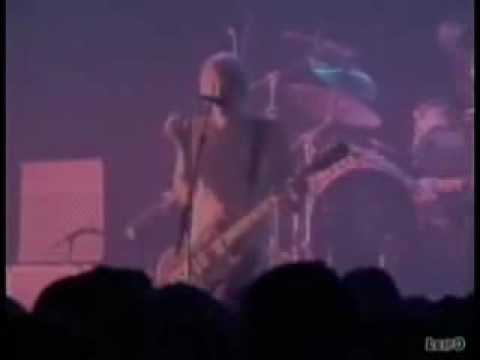 View other events that happened in May 1993