Black Tie White Noise is an album by David Bowie.

Released in 1993, it was his first solo release in the 1990s—after a critically disappointing experiment in his hard rock band, Tin Machine, and a new marriage with super model Iman Abdulmajid in 1992. This album featured his old guitarist from the Ziggy Stardust era, Mick Ronson, who died of cancer later in the year. In Bowie's own words, this album was inspired by his own wedding, and includes tracks such as "The Wedding" and its reprise at the end of the album as a song reflecting the occasion.

The title track, "Black Tie White Noise," is inspired by the riot in Los Angeles, provoking the issue of racism in the legal system. This track included a duet with singer Al B. Sure! 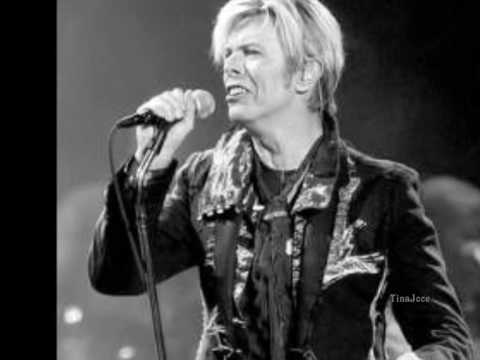