"Ahead of Their Time" by Frank Zappa Is Released

Ahead of Their Time is a live album by The Mothers of Invention.

It was recorded at the Royal Festival Hall, London, England on October 25, 1968 (although the notes say 28), and released in 1993 on CD by Barking Pumpkin, and was subsequently reissued on Rykodisc in 1995.

The first part of the set is a one-off performance of a musical play retrospectively entitled Progress?, and featuring members of the BBC Symphony Orchestra. Portions of this performance originally found their way on to the Mystery Disc contained on the second box of The Old Masters and the Honker Home Video release of Uncle Meat. Much of the humor and storyline of the play is lost to the casual listener due to primitive recording techniques and the visual nature of some of the performance, necessitating extensive liner notes by Zappa. The remainder of the set is "A fair – not outstanding – 1968 Mothers of Invention rock concert performance" (Frank Zappa – Ahead of Their Time liner notes). Different edits of snatches from the second part of the performance ("The Orange County Lumber Truck" and "Prelude To The Afternoon of a Sexually Aroused Gas Mask") were originally released on Weasels Ripped My Flesh. 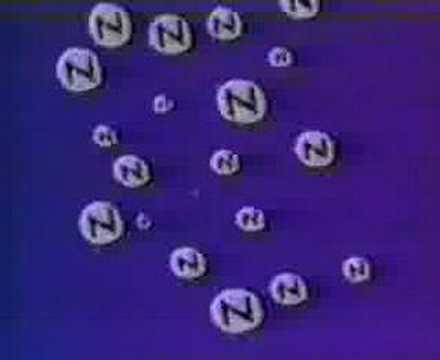