A large rising of an Islamic radical group during the early 1990's in the United States brought forth the first plan of a terrorist attack on the nation's homeland.

On February 26, 1993, a homemade car bomb drove into the garage of one of the World Trade Towers and blew through six floors of steel and cement creating a two-hundred foot wide crater. Ramzi Yousef, a product of al-Qaeda had achieved the first Islamic terrorist attack on U.S. soil. With this attack Al-Qaeda became known worldwide as an extreme Islamic terrorist group that should be feared.

The truck used in the attack was later calculated to contain approximately 1,330 lb urea nitrate–hydrogen gas. The true goal of the terrorists' mission was to cause the foundation to tip over and knock the North Tower (Tower One) into the South Tower (Tower Two), which would have brought down both towers resulting in thousands of deaths. Although their ultimate mission failed, the explosion killed 6 people and injured 1,042 others. 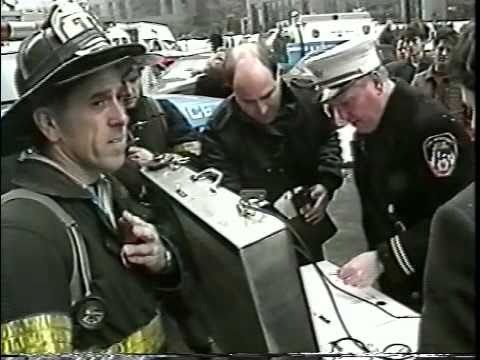