The Other World Trade Center Bombing

Yousef had intended the 1500 lbs urea nitrate-hydrogen bomb to topple the north tower into the south tower, then into the surrounding area. Although the bomb blew a two hundred foot crater into the concrete, neither tower collapsed.The explosion would result in 6 dead and another 1042 people injured. Over air television signal was lost for over a week and telephone service was also disrupted.

Yousef would eventually be captured by the Inter-Services Intelligence and US Diplomatic Security Service in Islamabad, Pakistan. Yousef was returned to New York City for trial and found guilty. Yousef is now serving a 240 year sentence at the ADX supermax prison in Florence, Colorado. 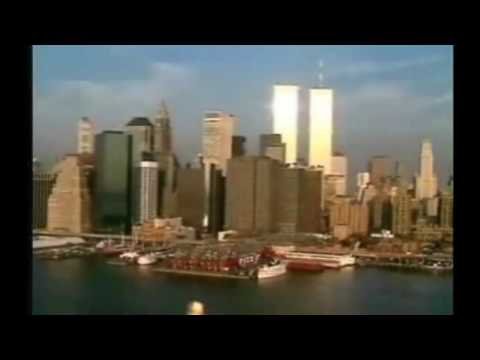