Frank Zappa died on Saturday, December 4, 1993 in his home surrounded by his wife and children.

At a private ceremony the following day, Zappa was interred in an unmarked grave at the Westwood Village Memorial Park Cemetery in Westwood, Los Angeles. On Monday, December 6 his family publicly announced that "Composer Frank Zappa left for his final tour just before 6:00 pm on Saturday".

In 1993, Frank Zappa died at age 52 of prostate cancer, but not before culling, mixing and sequencing enough material from his vast archive to ensure the release of even more albums long after his passing 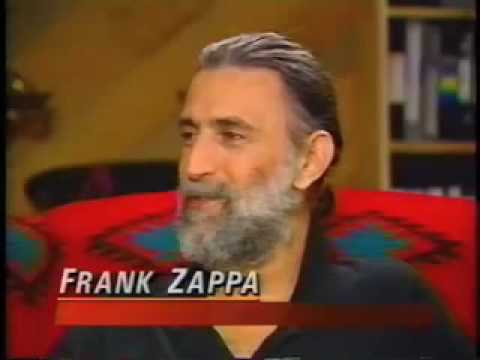 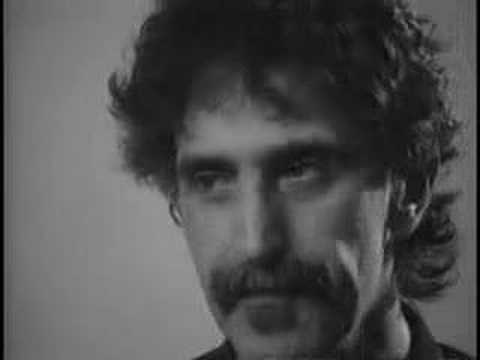 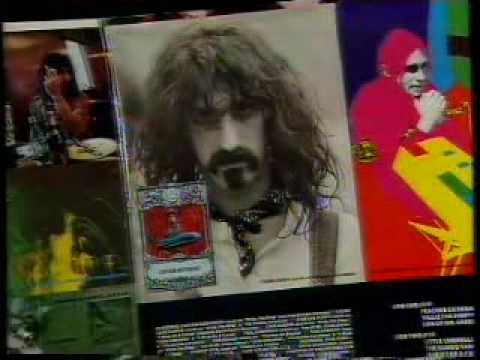 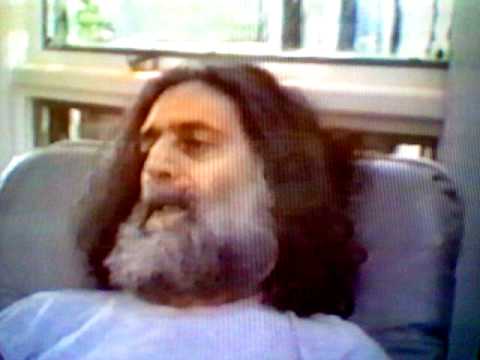 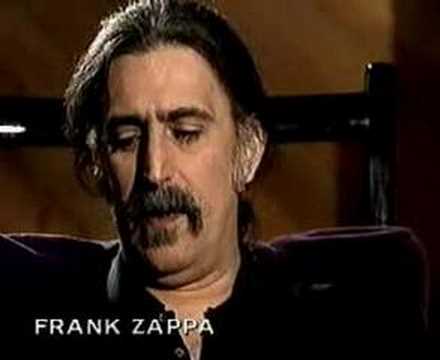