Virtua Fighter (バーチャファイター, Baachafaitaa) is a 1993 fighting game developed for the Sega Model 1 arcade platform by AM2, a development group within Sega, headed by Yu Suzuki.

It is the first game in the Virtua Fighter series, and the first arcade fighting game to feature fully 3D polygon graphics. It has been ported to several home video game consoles including the Sega Saturn and Sega 32X. A port with enhanced graphics was also released for Microsoft Windows.

In this 3-D fighting game, the game's battle system is simple, yet complex. There are 3 buttons : Punch, Kick and Guard. Movement is strictly confined to a horizontal plane.

When a 'Draw' is declared (timer reaches zero with both fighters having an equal amount of energy), a Sudden Death match is held on a very small platform, making a win by Ring-out that much more probable.

The game favours tactical play over mindless button bashing, and the gameplay is balanced accordingly to reflect this. 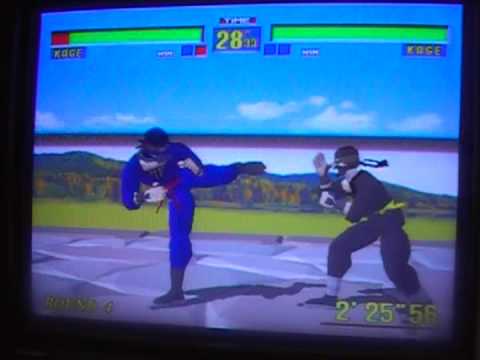 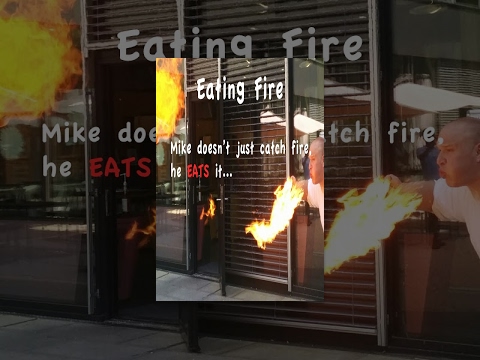 View other events that happened in November 1993