The Three Musketeers is a 1993 film version of the classic story from Walt Disney Pictures, directed by Stephen Herek from a screenplay by David Loughery and starring Charlie Sheen, Kiefer Sutherland, Chris O'Donnell and Oliver Platt.

The film is based on the novel The Three Musketeers (Les Trois Mousquetaires) by Alexandre Dumas, père. It recounts the adventures of d'Artagnan on his quest to join the three title characters in becoming a musketeer. The adaptation greatly simplifies and alters the story, and takes considerable liberties with French history.

The relationship between Athos and Milady de Winter is altered to make the two characters more sympathetic. In the book Milady just married Athos to gain a fortune and when he found out about her Fleur-de-lis he hanged her from a tree and left her for dead. She survived and escaped, plotting revenge on Athos. In the film, Milady actually loves Athos and when he finds out that she is a criminal he banishes her from his land but later realizes his mistake. After being cast out by Athos, Milady becomes an evil person in the novel. Her role in this film is a good deal more sympathetic; she helps the Musketeers by giving them the information they need just before she commits suicide by jumping off a cliff. 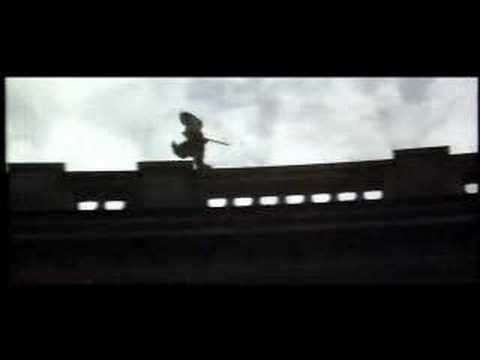